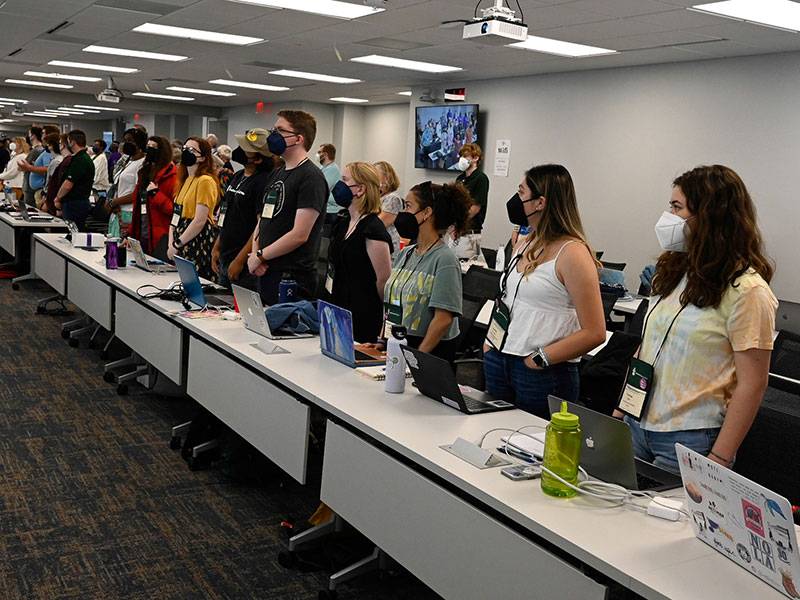 Jeff Moles believes it is important for delegates to GA225 (Louisville) to hear from the voices of younger leaders in the church.

Moles is director of Christian Education and Mission for First Presbyterian Church in Owensboro, Kentucky, and team leader for the Young Adult Advisory Delegates (YAADs) participating in this year’s hybrid General Assembly.

“Their job is to bring that special perspective to the Assembly,” said Moles. “It's a group of people that the Assembly wants to hear from. They do everything that commissioners do. They serve on committees and are full members of those committees with voice and vote. And then during the plenary sessions, they have full voice and advisory votes that are polled before commissioners make their decisions on each item of business.” 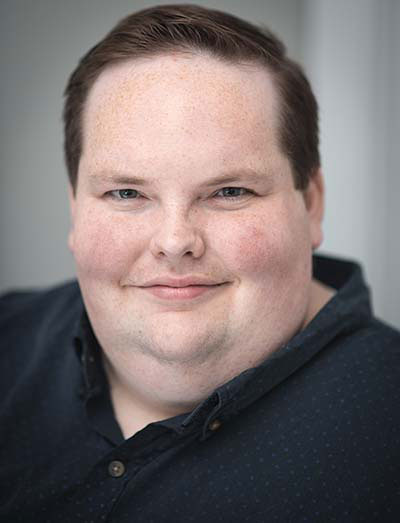 “Our job is basically to offer logistical support to the YAADs, help them do what they want to do at the Assembly. We do community building with them. They have their own community building events that will go on throughout so that they can get to know one another and process their experiences,” said Moles.

The YAADs will serve in a hybrid fashion, just like all the other commissioners. They will attend committee meetings in person. Orientation was online and YAADs will attend gatherings that are both in person and online throughout the Assembly.

“We are a denomination that needs to hear the voices of younger people as we get older and older,” said Moles, “and we need to develop young leaders. They're very much part of our church. These are people who are already leaders in their congregations and in their presbyteries and synods and this gives them an opportunity to see the national church at work and be part of that work in a really important way.”

Moles, who served as both a Young Adult Volunteer and a YAAD, said some of the YAADs in this year’s group have served multiple times while anothers are brand new to the experience. One of the attendees served in person at GA223 (St. Louis). Of course, none has served in this special hybrid role.

“I think I would just say that I am always impressed with how serious YAADs are about their work. People sometimes think of it as a youth conference that's happening during GA, but that’s not it at all. It's a group of committed leaders who are excited about building the future of the church,” Moles said.